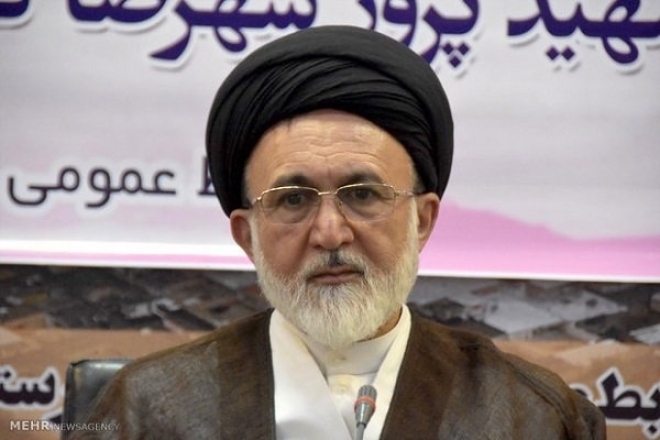 He pointed to a Memorandum of Understanding (MoU) inked between Iranian and Saudi Arabian Hajj officials for the next year and said, “it is supposed that the office will be commissioned in Saudi Arabia sooner than the previous years.”

He made the above remark in the meeting of council of deputies and managers of the Leader’s Office in Hajj and Pilgrimage Organization and said, “by launching the office of Hajj and Pilgrimage Organization in Saudi Arabia, suitable ways would be paved for the following up relevant issues in the shortest time possible in various sectors including renting house, transportation, buying required items, etc.”

The current Memorandum of Understanding (MoU) inked between Iran and Saudi Arabia for the next year of Hajj rites and rituals is formulated suitably as compared to the previous years, he reiterated.

In conclusion, Leader’s representative in Hajj and Pilgrimage Affairs Ghazi Askar placed special emphasis on the necessity of compiling actual, scientific and accurate budget with considering the annual budget in the past years, saving in spending and costs as well as taking drastic measures for operationalizing Hajj Excellence Plan.