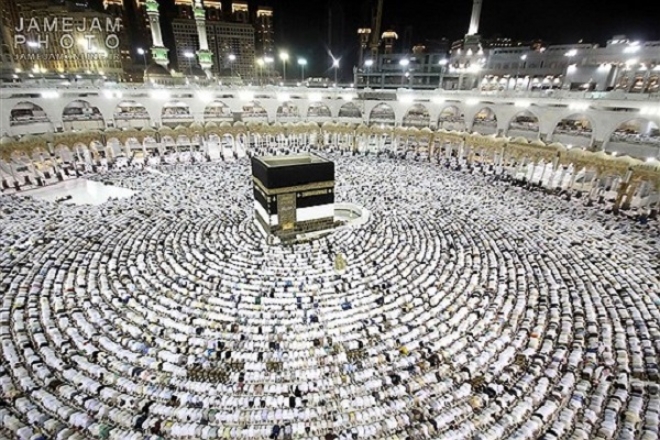 According to the public relations office of the Leader’s Representative Office for Hajj, they registered their name after a call by Iran’s Hajj and Pilgrimage Organization.

According to the Hajj and Pilgrimage Organization officials, some 1.3 million Iranians who signed up some ten years ago for attending Hajj are in line for making the pilgrimage.


⇐ Previous:
Minister of Hajj and Umrah Receives Interior Minister of Cote d'Ivoire
Next: ⇒
Pilgrims build ‘a path of peace’ on road to Makkah