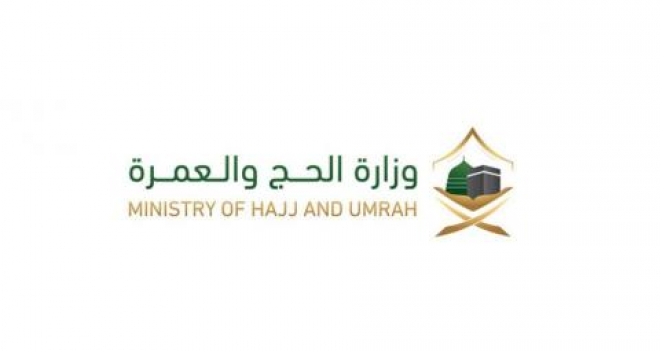 During the meeting, the Minister of Hajj and Umrah reviewed the relations between the two countries and a number of issues on pilgrims, Umrah performers and visitors.

According to SPA, the Minister of Interior and Security praised the efforts exerted by the Government of the Custodian of the Two Holy Mosques and HRH the Crown Prince to serve pilgrims, and their directives aiming at ensuring the safety of all pilgrims and facilitating their performance of rituals.