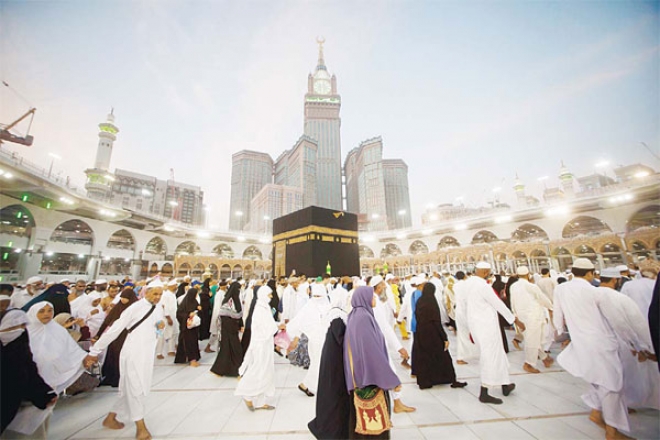 Speaking to the daily, Al-Shu’ala disclosed that he will meet soon with Hajj officials to look into their proposals to adopt a price list in order to help citizens with limited income register in Hajj caravans at reasonable prices.

He affirmed that decisions on many files in the two ministries will be taken after meeting the officials in order to identify obstacles and requirements. He said his priorities include the implementation of reforms and ensuring justice for all.

Meanwhile, Minister of Commerce and Industry and Minister of State for Services Khalid Al-Rawdan issued a decision to add five construction items to the list of subsidized construction materials, reports Alrai daily.

Al-Rawdan pointed out in a memo issued by the Ministry of Commerce and Industry that the five items were added according to the results of a questionnaire conducted by the ministry recently.


⇐ Previous:
Masagos appeals to Saudi Arabia for more spots for Singaporean pilgrims to perform haj
Next: ⇒
More Than 170,000 Iranians Sign Up for 2019 Hajj