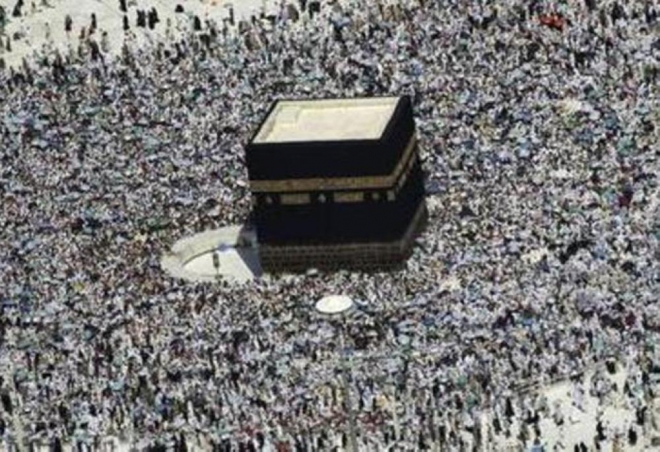 RIYADH — More than two million Umrah pilgrims arrived in the Kingdom during the current Umrah season, the Saudi Press Agency reported. As of Thursday, Dec. 27, the Ministry of Haj and Umrah has issued a total of 2,386,346 Umrah visas, according to the latest figures released by the ministry on Friday.

Pakistan tops the number of pilgrims with 558,139 while Indonesia and India came next to it with 362,038 and 267,318 respectively. Malaysia, which sent 127,385 pilgrims, came fourth and it was followed by Yemen with 99,588 pilgrims, the ministry said. The ten countries which sent the largest number of Umrah pilgrims also include Algeria, Turkey, United Arab Emirates and Bangladesh.

There are 9,634 Saudi officials and employees, including 1648 women, involved in serving the pilgrims at various Umrah companies and establishments, the ministry statement added.