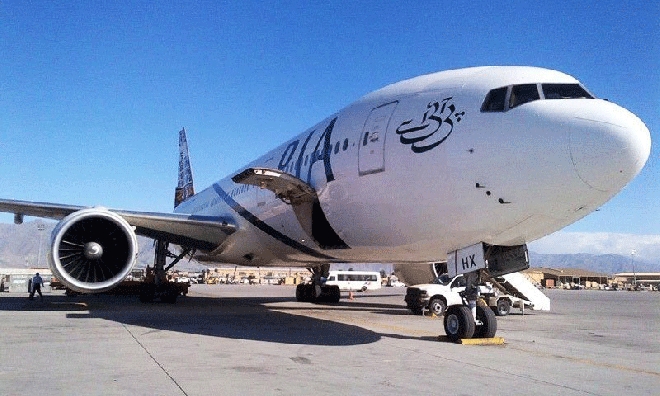 RAWALPINDI: Eighty pilgrims were stopped from boarding a Pakistan International Airlines (PIA) flight for Umrah because their seats had not been confirmed, but half of them were allowed to travel after their travel agent paid for their tickets.

PIA spokesperson Mashood Tajwar told Dawn that a travel agent from Lahore had booked the pilgrims’ seats but did not pay for their confirmation in time, leading to the cancellation of their bookings.

He added that the travel agency was a defaulter that owed the PIA Rs25 million, but had sought a temporary stay order from a senior civil judge.

The court had also ordered the agency to pay the PIA.

Mr Tajwar said the passengers’ tickets were only cancelled because the travel agent did not pay for them.

He said the travel agent had also involved a sub-agent who dealt with the pilgrims.

The pilgrims, who were from Lakki Marwat, were to travel from Islamabad to Jeddah on PIA flight PK-741, but were not permitted to board because their seats were not confirmed.

They were told by PIA staff that their bookings were cancelled because their travel agent did not pay for the tickets in time.

Mr Tajwar said 40 of the pilgrims were allowed to travel once the travel agent paid for their tickets.

He blamed the agent for inconveniencing the pilgrims, and claimed the PIA administration’s timely actions

Separately, a passenger travelling to Ras Al Khaimah was injured from falling on the escalator while heading to the passenger lounge at Islamabad International Airport.

Sources said Sheikh Mohammad Hussain, 83, slipped and fell down the escalator, injuring his forehead. The passenger received first aid from a Civil Aviation Authorty doctor and was allowed to travel.