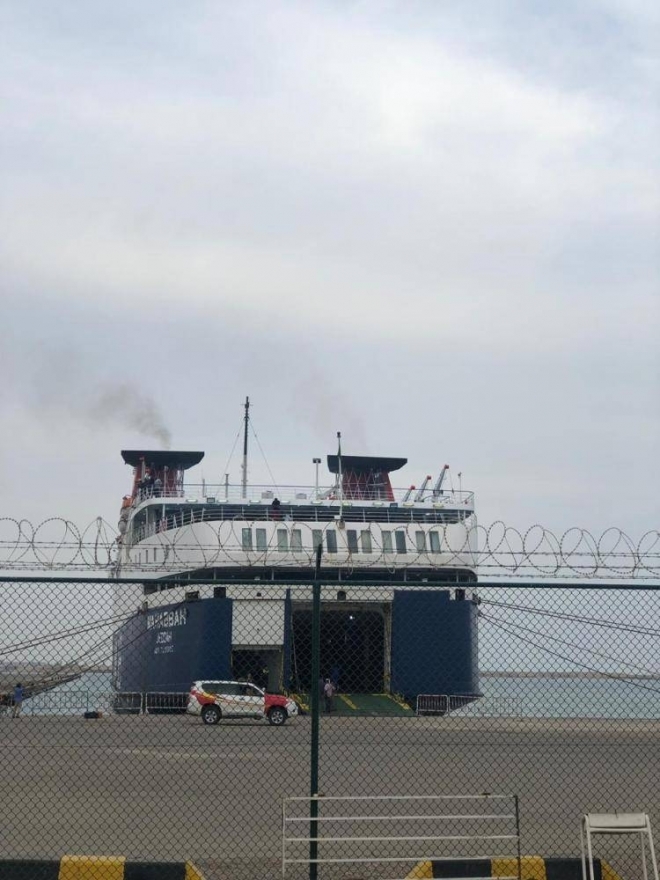 The Haj and Umrah management completed the procedures for the pilgrims according to their travel plan. Of the arriving pilgrims, 208 traveled to Madinah on four buses while the remaining 109 traveled to Makkah on board three buses.

The passport procedures of all the pilgrims were completed in record time, according to officials.

Around 2.2 million Umrah pilgrims arrived in the Kingdom through various entry points since the start of Umrah season.

Saudi authorities have issued more than 2.9 million Umrah visas so far this season.

During the two meetings, they reviewed topics related to Haj affairs within the framework of early preparations for the upcoming Haj season. — SG/SPA