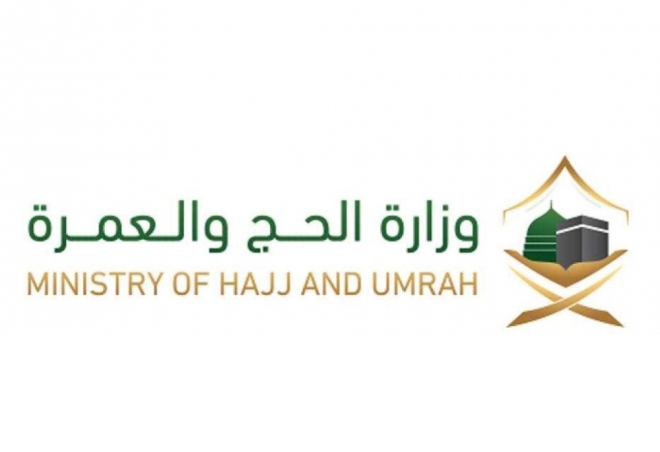 RIYADH — In its weekly bulletin published on Thursday, the Ministry of Haj and Umrah has said Saudi Arabia has received nearly 2.8 million Umrah performers since the start of the current season while more than 3.27 million visas have been issued for prospective pilgrims.

The weekly indicator compiled such information as the number of visas issued, the number of pilgrims visiting the Kingdom via air, land or sea, and how many pilgrims were in Makkah and Madinah.

The weekly data also gave a breakdown of the number of people employed by Umrah companies and institutions. They included 10,020 Saudis — 8,293 males and 1,727 females.

The weekly indicator was launched to enable the authorities to track the number of pilgrims coming into the Kingdom, and in turn, enrich their experiences by providing high-quality services.

The initiative was among the main objecives of Saudi Vision 2030, which aspires to accommodate over 30 million Umrah pilgrims annually and provide them with excellent services.