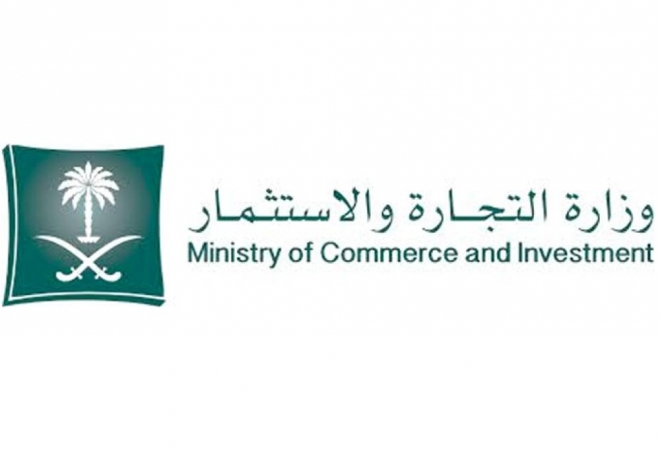 MAKKAH — The Ministry of Commerce and Investment has defamed a wholesale foodstuffs dealership in Makkah after its owners were found guilty of offering contaminated and outdated products for sale, risking consumer health.

The Criminal Court in Makkah convicted the owners and handed them to various punishments, including a fine, confiscation and destruction of the tainted products and the publication of the court verdict in two local newspapers at their expense.

During a routine inspection round, MCI teams detected large quantities of rotten chicken at the commercial outlet. Consequently, all the contaminated quantities were seized and destroyed. The case was then referred to the Public Prosecution, which framed various charges including bad storage of food products against the owners of the establishment.

The ministry said it would continue the campaign against commercial fraud and take stern measures and against violators to protect consumers.

The Anti-Commercial Fraud Law stipulates up to three-year imprisonment, SR1 million fine, defamation in the media and deportation of expatriate employees, besides the suspension of commercial license and a ban on practicing the same commercial activity in the future.

The ministry called on all consumers to lodge their complaints or observations through its Call Center (1900), or through the app Commercial Violation Report, or via the ministry’s website.