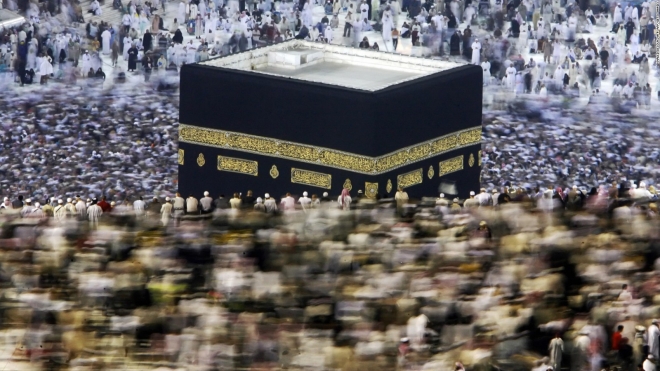 The Hajj subsidy was removed last year in the light of a 2012 Supreme Court verdict.]

He added that for the first time post-Independence, a record number of 1,75,025 Muslims from India, including about 48 per cent women, performed Hajj last year and that too sans any subsidy.

“Eliminating middlemen has ensured Hajj pilgrimage has not become expensive even after removal of Hajj subsidy,” the statement issued by Naqvi’s office quoted him as saying.

Naqvi said airfare for Hajj pilgrimage decreased significantly in 2018, even after removal of Hajj subsidy, and pilgrims saved about Rs 57 crore (in airfares).

Naqvi said GST on Hajj pilgrimage has been reduced from 18 per cent to 5 per cent, which will ensure that about Rs 113 crore will be saved by Hajj pilgrims during 2019 Hajj.

Reduction in GST on Hajj pilgrimage will ensure significant decrease in airfare from various embarkation points.

Naqvi said that the Ministry of Minority Affairs, in cooperation with Saudi Arabia Hajj Consulate, Hajj Committee of India and other concerned agencies, has advanced Hajj 2019 preparations by three months before schedule to make the pilgrimage more comfortable.

Naqvi said that for the first time after Independence, 2,340 Muslim women from India will go on Hajj 2019 without a “mehram” or male companion.

The Centre had lifted the ban on women going to Hajj without mehram last year.

They had been exempted from the lottery system.