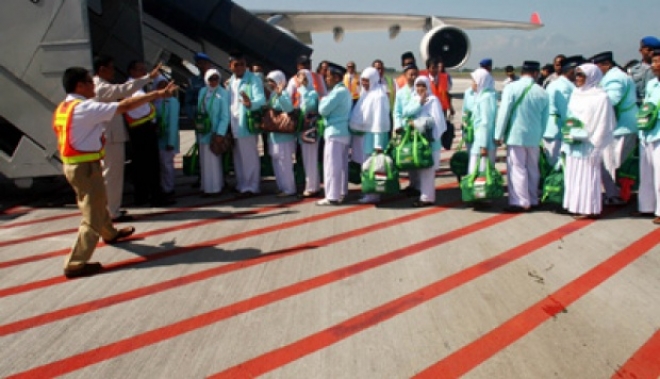 TEMPO.CO, Jakarta - The Ministry of Religious Affairs claimed that the country’s Hajj pilgrimage cost (BPIH) is the cheapest among ASEAN countries, said the ministry’s sec-gen of Directorate General of Hajj and Umrah Providence, Ramadhan Harisman, as quoted from the ministry official website, Tuesday, January 29.

“Based on our study during 2015-2018, BPIH Indonesia is the lowest of that of Brunei Darussalam, Malaysia, and Singapore which send the largest congregation in ASEAN. However, the number of Indonesian pilgrimages is larger than the three countries,” Ramadhan said.

At a glance, BPIH Indonesia is larger than Malaysia’s. However, it is actually cheaper considering a total of US$400 or equal to 1,500 riyal Saudi Arabia is returned to congregations for the living cost in the Holy Land.

The ministry along with the working committee of the House of Representatives (DPR) Commission VIII is currently canvassing the BPIH in 1440 Hijr calender or 2019 which is expected to finish in early February.

Ramadhan estimated that the hajj pilgrimage cost in US dollar would likely decrease than that of the previous year. However, in rupiah currency, the cost would be increased due to the weakening rupiah against US dollar, the price hike of avtur, and regulations of Saudi Arabia administration that raises the land transportation cost in the general service fee amounted to 330 riyal Saudi.

“The government, DPR, and the Hajj Fund Management Agency (BPKH) continue to discuss the hajj pilgrimage cost in 2019 within a reasonable limit,” Ramadhan concluded.