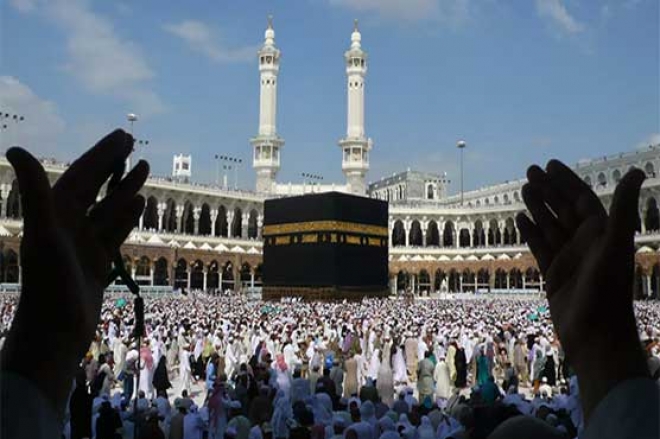 ISLAMABAD (Dunya News) - Council of Islamic Ideology (CII) on Wednesday validated the Hajj subsidy saying that the government can provide it collectively and not individually.

The two-day meeting of CII concluded in Islamabad during which the chairman CII Qibla Ayaz said that they have proposed the Hajj subsidy to the government.

“According to Sharia, the subsidy should be provided to everyone on equal basis. The government should give the facility to the poor and rich uniformly,” he told.

The subsidy can be offered on flight ticket and food items, added the chairman.

"The subsidy should be given to all the people without any discrimination whether they are performing Hajj on government quota or through private tour operators," he remarked.

"It is now upto the government that how they will grant the subsidy as the previous authorities had fixed Rs45,000 in terms of Hajj subsidy," maintained Qibla Ayaz.

The meeting also gave approval to form a four-member committee for the ultimate features of Riyast-e-Madina.

The committee will be comprised of Dr Farkhanda Zia, Allama Arif Wahidi, Khurshid Nadeem and Dr Anwar. They will prepare a draft and forward it to CII.

The recommendations of the committee will be sent to the federal government.