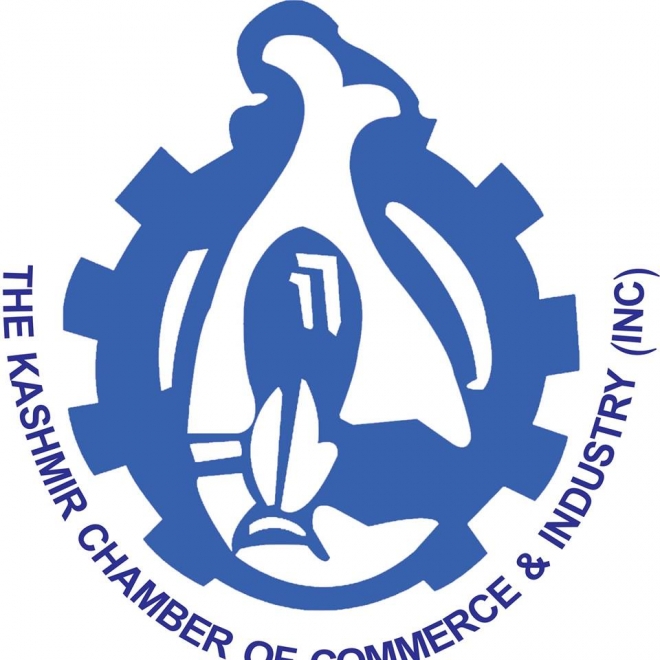 She has been kind enough to assure the delegation about working on Srinagar –Jeddah direct flights as the load since the last two years has increased tremendously.

She also agreed on demand of increase in Air tickets of Umrah Pilgrims to be enhanced to the level of 100 to 200 seats at Srinagar city office and enable IATA holders to issue tickets against Bank guarantees.

The General Manager Commercial, Air India gave full assurance that all the issues raised by the Chamber will be considered on top priority.

The President appreciated the efforts of the General Manager Commercial, Air India, in improving the available facilities of Air India at Srinagar Airport. KNS