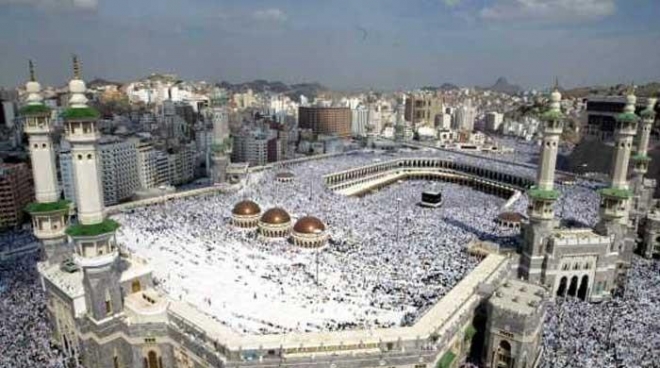 ISLAMABAD: Amid many speculations about the decision on Hajj subsidy, the government has  decided to abolish the financial support given to pilgrims.

The PML-N government had sanctioned subsidy of Rs45,000 for each pilgrim during its last tenure.  However, the federal cabinet decided to end the subsidy and approved the Hajj policy 2019.

The price of performing Hajj has increased by over 60 per cent compared to last year.

Earlier, Ministry of Religious Affairs and Interfaith Harmony Secretary Mushtaq Ahmed Friday said , The Government Hajj Scheme expenditures have become dearer by Rs156,975 owing to various reasons including an increase in transport and devaluation of rupee. A Haji would have to pay additional Rs19,451 for Qurbani.

He was briefing the Senate Standing Committee on Religious Affairs and Interfaith Harmony, chaired by Senator Abdul Ghafoor Haideri.

He said 184,210 Pakistanis would perform Hajj this year including the additional quota of 5,000 granted by the Saudi government.

Applications would be accepted from 20 February, and 60 per cent of the quota would be given to the government and the remaining to private operators.