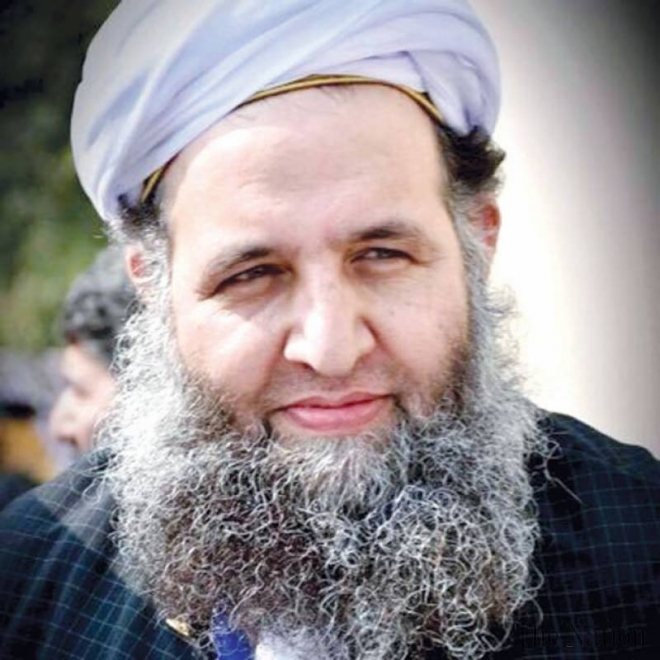 ISLAMABAD - Federal Minister for Religious Affairs and Interfaith Harmony Noor-ul-Haq Qadri said that the Saudi government wanted to carry out Haj operations through private tour operators in the coming years.

He however clarified that the present quota ratio would be maintained this year and only an additional quota of 5,000 pilgrims would be given to private sector.

Pakistan is given a quota of 184,000 pilgrims for 2019 by the government of Saudi Arabia while the quota is 60pc for the government scheme and 40pc for private Haj tour operators.

When questioned about the timeframe for implementing a change in the quota, Qadri said that the Saudi government wanted to do it ‘through a process’. “As soon as possible, they first want every country to change the quota to 50pc, then 60pc for private operators, then 70pc,” Qadri added.

He also responded to a question regarding increase in Haj expenses this year which are being associated with the increase of Saudi Arabia’s charges.

“Though, the Saudis have great respect for Prime Minister Imran Khan but we can’t ask them to give a special favour to Pakistan in Haj expenses,” he said, explaining: “The increase of rates is for all countries not only for Pakistan and if they [Saudi government] give us favour then they will have to extend it to the other countries as well.”

Under Haj Policy 2019, cost of performing Haj under government scheme has been fixed at Rs456,426 (with Qurbani), against last year’s expense of Rs280,000 per person. Now, every individual will have to pay an additional Rs176,426.

While informing government’s steps to provide ease to those who are performing Haj this year, he said that a maximum number of Pakistani pilgrims would be accommodated into old Mina this year while our Khadim-ul-Hujjaj would also be allowed to enter first time inside the premise of the campus.

“Saudi government allowed the Road to Makkah project from Karachi Airport this year on our request which would be extended on other airports of the country in next year,” he added.

The Road to Makkah project envisages completion of all immigration requirements at airport of origin, saving precious time and energies of the pilgrims as well as those facilitating them.