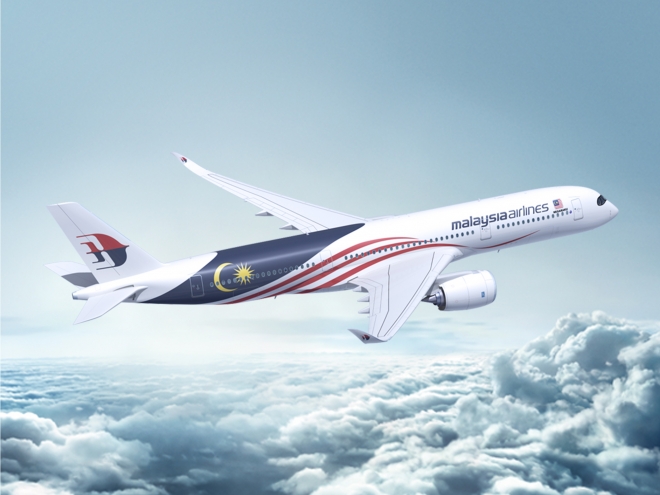 SEPANG: Malaysia Airlines Bhd (MAB) has today officially launched Amal, a pilgrim-centric service dedicated for Hajj and Umrah, which is set to pave the way for the airline’s turnaround plan.

“We see big potential for the Hajj and Umrah market and we have the added advantage of having years of experience providing such a service.

“The opportunity is not just in Malaysia, but also in Thailand and Indonesia, which are just next door,” Izham said at the launch here today.

He said Indonesia in particular has a Muslim population 10 times larger than Malaysia, which is an under-served market.

“We aim to establish an air transport system and infrastructure dedicated for Hajj and Umrah for Muslims not just for these countries but also other Asean countries,” he added.

Amal chief executive officer Hazman Hilmi Sallahudin said the pilgrim charter airline was expected to contribute between 10 per cent and 15 per cent revenue to MAG’s group in the next two years, from the current five per cent contribution.

“We want to position Amal as the preferred regional pilgrimage airline, penetrating Malaysia, Indonesia and Thailand.

“We try to increase our market share locally (Malaysia) about 55 per cent from the total 250,000 pilgrims for Umrah this year,” he said.

Amal aims to secure 10 per cent of Indonesia’s 1 million Umrah pilgrims in the next two years, and is confident of carrying 13,000 Umrah pilgrims from Thailand.

“We have six units of the superjumbo A380s aircraft, specially designated for Umrah and Hajj charter services.

“It is a privilege to be part of our pilgrims’ remarkable journey and we envisage Amal to be the best pilgrimage carrier in the world through an enriched onboard experience,” he said.

Hazman is hopeful that Amal would improve the overall quality of services in the pilgrimage market, which is often associated with non-premium services.

“As Saudi Arabia aims to quadruple the number of pilgrims to 30 million by 2030, Amal is honoured to play a part in making Saudi Vision 2030 a great success,” he said.