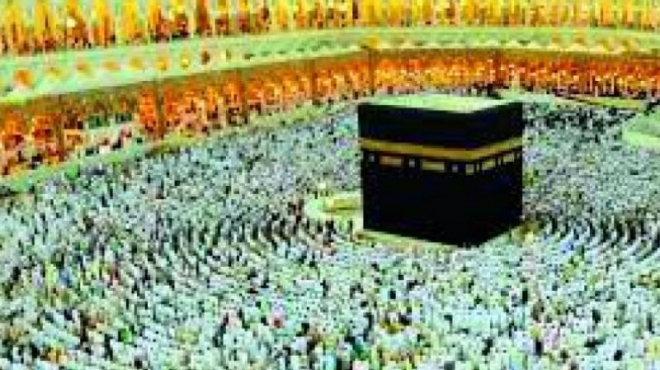 Hyderabad: Indian Umrah pilgrims have to pay an additional Saudi Arabian Riyal 2,000 (approximately Rs 38,000) if they wish to do Umrah a second time in consecutive Hijiri years.

Pilgrims from Hyderabad have requested Prime Minister Narendra Modi to use his good offices to prevail upon the Saudi Arabian government to abolish the additional fee for Indians.

According to the rule, if a person has performed Umrah in Rabee al Thani, the fourth month, of the Hijri calendar year 1440, that person would have to wait till the first month of 1442 Hijri to go on a pilgrim again without the additional fee. The Saudi government has agreed to withdraw the fee on Pakistanis, Egyptians and Turks on the intervention of their governments, and Indian pilgrims are asking for a similar concession. India sends the fourth or fifth largest number of pilgrims performing the Umrah every year.

Mr Mahmood Abdul Quadar, a resident of Syed Ali Chabootra, said that compared to the Haj, performing the Umrah would cost a pilgrim less money. In view of this, many Muslims prefer to perform Umrah several times. Saudi Arabia was discriminating against Muslims from India by collecting the amount, Mr Quadar said.