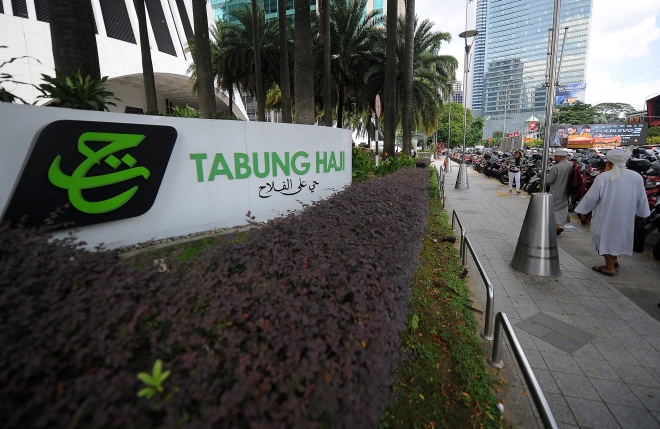 The pilgrims fund, which still commands shareholding in 64 firms, continues to trade in the equity market

Lembaga Tabung Haji (TH) continues to pare down its shareholding in listed firms after disposing of almost RM20 billion worth of equities and assets to a government-created special-purpose vehicle (SPV) at the end of last year.

The pilgrims fund, which still commands shareholding in 64 companies based on Bloomberg’s data after the disposal of stocks in 106 non-performing companies to Urusharta Jamaah Sdn Bhd, continues to trade in the equity market.

The move was in line with the fund’s new management move to reduce its exposure to the volatile equity market.

TH CEO Datuk Seri Zukri Samat said in a press conference in January that TH is not a fund manager and does not have the depth to trade in equities.

The new management is seeking to trim its exposure in the equity market to 30%.

A check revealed that TH had disposed of 7.58 million shares in Bahvest Resources Bhd since Feb 4.

In a recent filing to Bursa Malaysia, the state-owned pilgrimage fund began disposing of 1.54 million shares in the company, which engages in fish breeding and rearing operations in the country.

TH’s shareholding in Bahvest Resources stands at 90.19 million from the 1.22 billion issued shares.

The government had moved to restructure TH following a gap between its liabilities and assets. To balance its financials, Urusharta Jamaah was established to take over RM19.9 billion worth of its underperforming shares and assets.

The SPV, under the Ministry of Finance, financed the equities and assets takeover by RM10 billion worth in sukuk and RM9.9 billion in Islamic redeemable convertible preference shares.

TH completed the transfers at the end of last year including 29 properties and one unlisted plantation company. TH also confirmed that its controversial land at the Tun Razak Exchange has also been disposed of at a premium.

It was reported that TH sold the equities at an average premium of 55%.

Data revealed by the fund showed that its highest unrealised loss was at 96.5%, with the top 10 losers — mainly from plantation, oil and gas, property and construction counters — accounting for almost RM4.6 billion in unrealised losses.

Meanwhile, TH is expected to announce its hibah distribution next month.