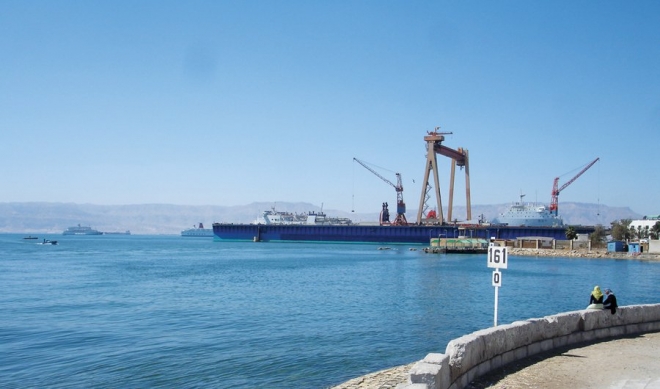 CAIRO: The Egyptian Red Sea Ports Authority has announced the re-opening of the Port Tawfiq-Jeddah navigation line between Egypt and Saudi Arabia after a 14-year hiatus.

Prior to 2006, Port Tawfiq was a private maritime port for travelers between Suez and Jeddah.

The line was suspended in that year, however, after the sinking of the ferry Al-Salam Boccaccio 98. About 1,000 people died in what was described as one of the worst maritime accidents in history.

Most of the passengers were Egyptian nationals working in Saudi Arabia, while others were pilgrims returning home from Hajj.

The decision, according to Youssef, will attract companies and investors, and will boost trade. The Tawfiq line will be provided with up to six vessels.

The reception halls of Port Tawfiq can accommodate 2,500 passengers. A series of police checks will be implemented to ensure the security and safety of passengers.

Suez MP Abdelhamid Kamal had submitted a request to the head of Parliament in Cairo to consider the re-opening of the Suez navigation line. The closure had deprived Hajj and Umrah travelers and unofficial or unlicensed workers of an important route.

“Operating the port is one of people’s major demands in Suez, following its closure in 2006,” Kamal said.

Ayman Saleh, of the Red Sea Ports Authority, said in a statement that the operation of the navigation line will open door to thousands of jobs for the youth of Suez Governorate. The project will also benefit the area with the upgrade of its infrastructure, its docks and reception halls.

According to Saleh, a completion date for the launch of the line has not been set yet.

The Red Sea Authority and Maritime Safety Authority are still working on the details of the reopening. “We will provide services to the public and provide them with security and protection,” Saleh said.