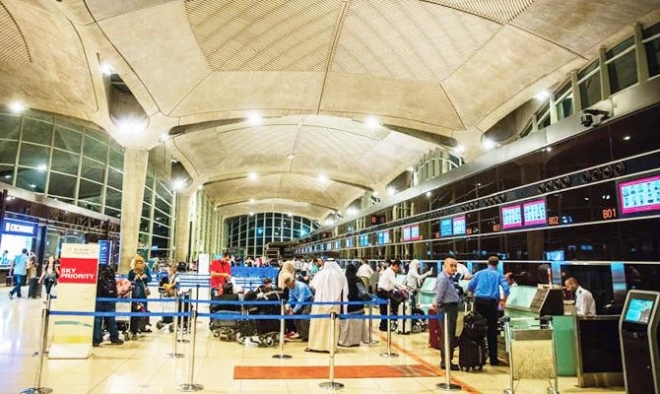 JEDDAH: The Saudi Embassy in Jordan on Tuesday gave the go-ahead for new electronic visas to replace stamped versions for Jordanians visiting the Kingdom.

The project was inaugurated at a special committee meeting held at the embassy in the Jordanian capital of Amman.

The Saudi ambassador to Jordan, Prince Khalid bin Faisal bin Turki, was given a detailed explanation of the online e-visa application procedure to ensure a smooth process for Hajj and Umrah pilgrims.

Prince Khalid thanked committee members for their explanation of the system that has already been inaugurated in several states and is due to be rolled out in other countries.

He also praised the new process that aims to cut visa issuance times while improving services to pilgrims and visitors.

The Vision 2030 reform plan aims to attract more than 30 million Umrah pilgrims and provide them with top-class services and an outstanding experience.