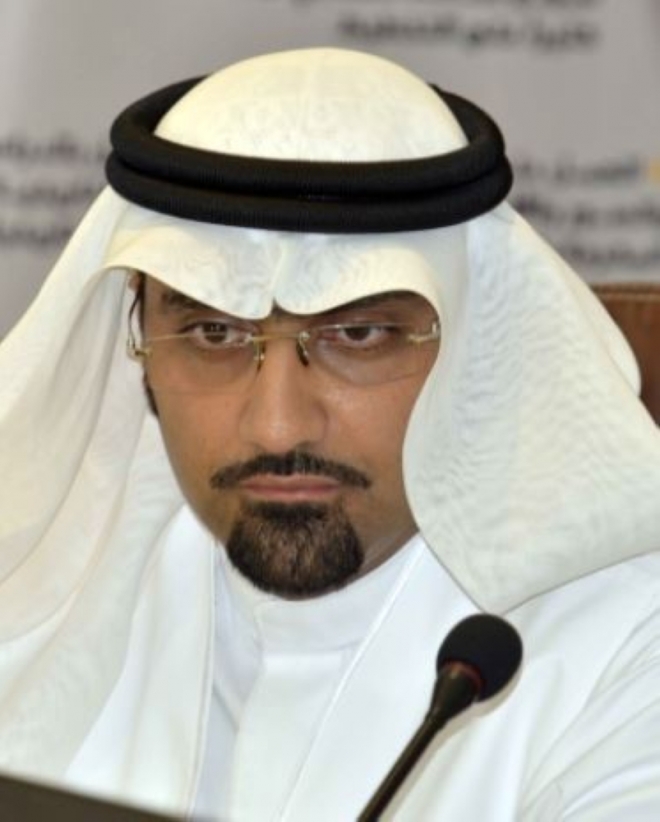 MADINAH — Saudi and foreign researchers will discuss the potential use of artificial intelligence applications in the management and organization of Haj and Umrah.

The discussions will be held during the 19th Scientific Meeting of Haj, Umrah and Visit Research, which began in Madinah on Wednesday.

The event is organized by Umm Al-Qura University’s Custodian of the Two Holy Mosques Institute of Haj and Umrah Research in cooperation with the University of Taibah.

Dr. Ahmed Hatem Qadi, vice president for the institute’s Madinah branch said: “Six sessions of the meeting will discuss a variety of scientific, engineering, environmental, health and IT topics”.

The major IT topics will be the use of the most recent artificial intelligence (IA) applications in pilgrimage, the concept of Smart Camp in Mina using the Internet of things, crowd estimation using the variable-precision mass technology and decision-making support tools. Other IA techniques are crowd estimation in the Grand Mosque and the analytical representation of the general features of the guests of Allah in Makkah.

The scientific meeting will go in line with the goals of Vision 2030 in increasing the numbers of visitors and pilgrims as well as enhancing the capacity of the two holy cities by giving the private sector more say in the development of the Kingdom. — SG