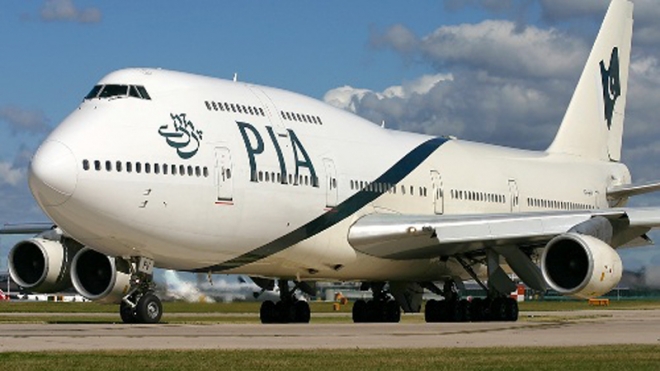 Pakistan International Airlines (PIA), on Sunday, kicked off preparations for 300 special and scheduled Hajj flights to facilitate 65,000 pilgrims. The national carrier would operate Boeing 777 and Airbus A320 aircrafts during phase-wise operations. Flights would be operated from all major cities, including Karachi, Islamabad, Lahore, Peshawar, Sukkur and Quetta. A fare of Rs100,000 per person has been decided for flights from Sindh and Balochistan while the flag carrier has set fare of Rs110,000 per person from Punjab and Khyber Pakhtunkhwa. On March 12, Minister for Religious Affairs, Noorul Haq Qadri, had announced the names of 112,526 successful pilgrims who would make the journey under the government scheme this year. Qadri announced that as many as 112,526 people would perform pilgrimage through the government quota while 71,684 people would go for Hajj under private operators. In total, 184,210 Pakistanis were said to perform Hajj this year.