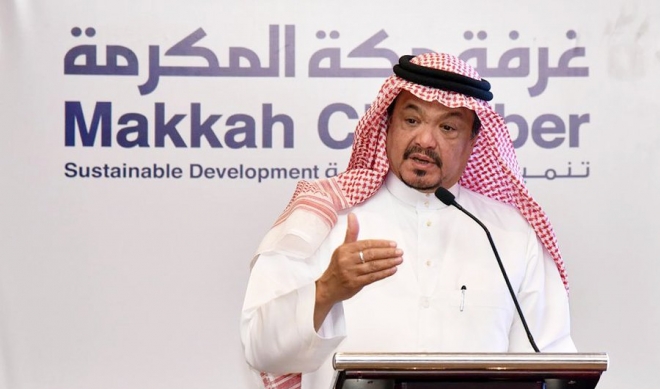 During a meeting with heads of Umrah companies and enterprises, held at the Makkah Chamber of Commerce and Industry’s headquarters, Bentin stressed the firms’ important role as “the interface of the Kingdom of Saudi Arabia.”

Over the next two years, Bentin said the Ministry would like to see Umrah companies elevate the sector to unprecedented levels by raising the quality of the services they offered, especially in housing, transport and visits to historical sites.

Companies, he added, could take the lead in organizing Hajj and Umrah in the future, and help develop the sector’s infrastructure and plan construction projects.

Also present at the meeting was Marwan Shaaban, head of the National Committee for Hajj and Umrah, Ibrahim Bardisi, secretary-general of the Makkah Chamber of Commerce and Industry, and members of the chamber’s council.

The get-together came as part of a Hajj and Umrah workshop, held under the auspices of the ministry, which focused on a number of issues relating to services offered by the Umrah companies.