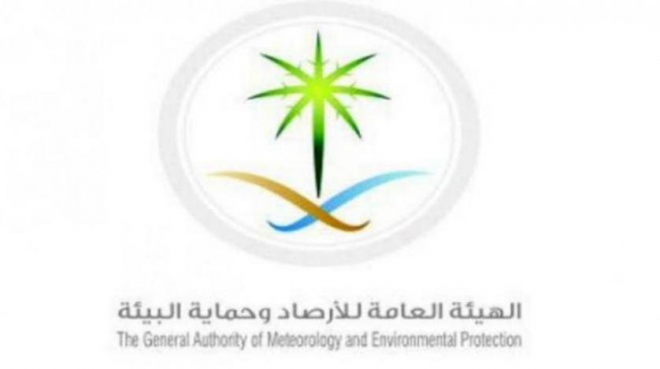 The General Authority of Meteorology and Environmental Protection has inspected 1,255 facilities in the Makkah region, as part of a campaign that included previous inspections in Riyadh and the Eastern Province.

“The campaign relied on qualified national cadres to check establishments’ commitment to the public environmental system and its executive regulations to ensure they do not harm workers, citizens or the environment surrounding them,” said the director general of the Environmental Compliance Department, Suleiman Al-Senqof.

“The purpose of the campaign is not to just impose sanctions, but also to provide support and guidance on how to control and address pollution.”

He said 904 violations were registered at the facilities in Makkah, including not renewing their environmental license, lacking emergency plans, not having environmental records, discharging using non-accredited methods, causing air pollution, disposing of dangerous and toxic waste through unqualified entities, and causing soil pollution. SPA Jeddah