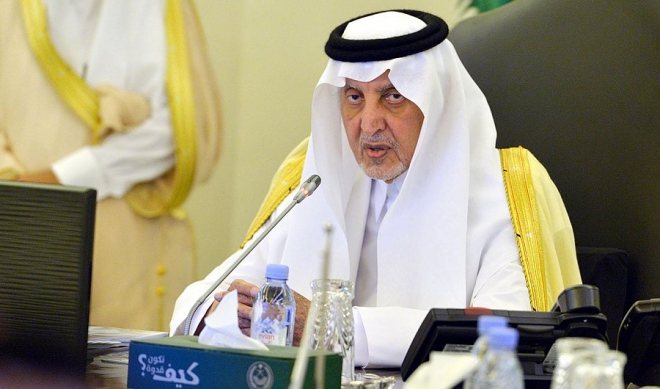 JEDDAH: The governor of Makkah, Prince Khalid Al-Faisal, has launched a housing project for King Abdulaziz University (KAU) staff in the presence of Prince Mishaal bin Majed, the governor of Jeddah.

Consisting of 780 villas covering a total area of 650,000 square meters, Prince Khalid said: “I only have one thing to say: Why do we always wish for what we can accomplish?”

After the launch ceremony, which featured readings of verses from the Qur’an, KAU Rector Prof. Abdul Rahman Al-Ayoubi gave a speech welcoming Prince Khalid, and thanking him for inaugurating the project.

He expressed gratitude on behalf of the teaching staff at KAU for Prince Khalid’s sponsorship of the ceremony, and noted that the housing project would have a beneficial effect on employee’s mental health, as well as their social and domestic stability, which in turn would reflect on educational and research performance. He concluded by thanking King Salman and Crown Prince Mohammed bin Salman for their continued dedication to improving the state of the Kingdom’s education system.

The audience watched a documentary about the project after Al-Ayoubi’s addess, before Prince Khalid and Prince Mishaal toured one of the villas.