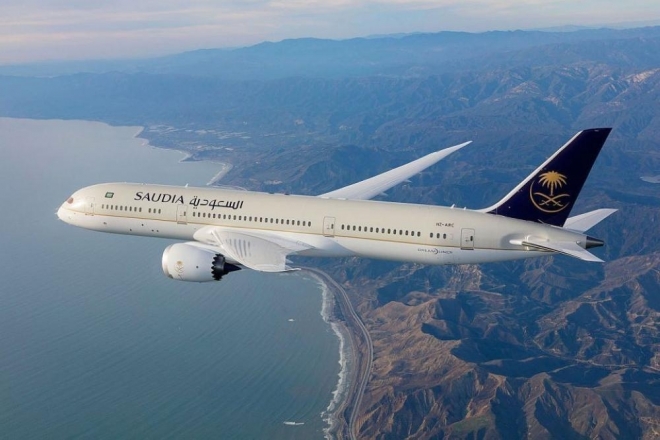 “Saudi Arabian Airlines apologizes for the inconveniences experienced by our esteemed guests during recent operational delays. There have been several flights impacted in the last several days due to heavy traffic periods. The flight delays were due to exceptional circumstances,” Saudia said in a statement issued on Tuesday.

“During the seasons, Saudi Arabian Airlines operates a big number of extra flights to meet the rise in demand. Inclement weather conditions might coincide with the occurrence of some technical glitches. This is what happened and it had caused the delay of some flights, which in turn impacted on the following flights. The increase in number of flights had a considerable effect in increasing the number of passengers impacted by the flight delays,” Saudia said.

An emergency room was formed to draw up a plan to deal with these circumstances and restore normalcy to flights. A team has also been formed to work round the clock to evaluate what has taken place and compensate the guests harmed by the cancellation or delay of some flights, in line with the regulations in force, the airlines said.

Saudi Arabian Airlines refuted rumors circulating in social media on the issue calling them “totally untrue”. It reiterated its apology to its guests.

Saudia would like to reassure all that the operational timetables have been restored back to the routine schedule since Tuesday dawn. These operations are being monitored continuously under the turbulent weather conditions the Kingdom is witnessing these days, it said. — SPA