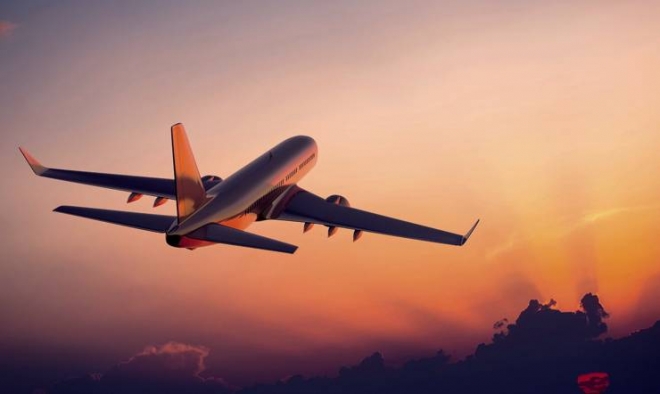 According to the sources, cost of an air ticket from Dammam to Madinah went up to SR970 from SR148 increasing by about 555 percent.

They said the price per ticket from Dammam to Abha was SR234 which has reached SR970 with an increase of 234 percent.

From Dammam to Jeddah the price was SR228 which has now reached SR782 with an increase of 242 percent.

Sources expected the fares to go back to normal after Eid especially on budget airlines which were sometimes as low as SR42.

The General Authority of Civil Aviation (GACA) said it was normal for air companies to increase their rates during the high seasons.

He said to prevent a price war, GACA has decided the highest level of the ticket fares so as to achieve the principle of competitiveness.

The spokesman advised passengers to book at least 10 days from the time of travel otherwise it will be the right of the carrier to increase fares.