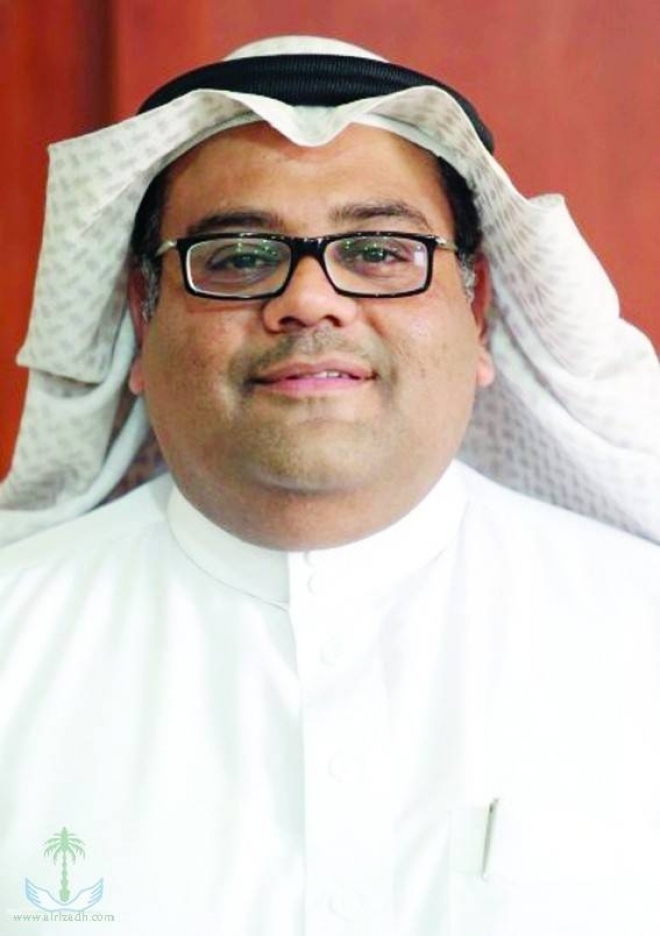 JEDDAH — The extremely hot weather that started in Jeddah on Friday will continue for 72 hours, according to climatologists who spoke to Okaz/Saudi Gazette later in the day.

Temperatures hit almost 50 degrees Celsius in Jeddah and many other parts of Saudi Arabia on Friday.

Ayman Ghulam, chairman of the General Authority for Meteorology and Environment Protection, confirmed that the heat in Jeddah soared to almost 50 degrees Celsius on Friday. He said it was the highest temperature recorded in the city in nine years.

Ghulam said the weather would fluctuate between extremely hot and hot during the entire summer, which began on June 1 and would continue until August end.

Ghulam said the hot weather was caused by the eastern winds resulting from the seasonal depression.

He, however, said Friday was not the hottest day in Jeddah till now. Temperatures reached 52 degrees Celsius in the summer of 2010.

The high temperatures were accompanied by extremely hot winds, which made many residents of the Red Sea coastal city sick and exhausted.

Abdulaziz Al-Hossaini, a climatologist and a weather researcher, said Jeddah would continue to suffer from the hot weather for at least three days with the temperature expected to be hovering around 50 degrees Celsius.

"These are going to be exceptionally hot days, and it is a source of great worry for the residents and visitors alike," he added.

Hossaini said the regions of Riyadh, Hail, Qassim, the Eastern Province, Al-Jouf and the Northern Borders Province would also witness extreme heat during the day hours but the temperatures would be moderate at night.

Ali Al-Harbi, another climate expert, said the hot weather in Makkah province and its suburban areas was caused by variations in the surface pressure between the central and western regions of the Kingdom.