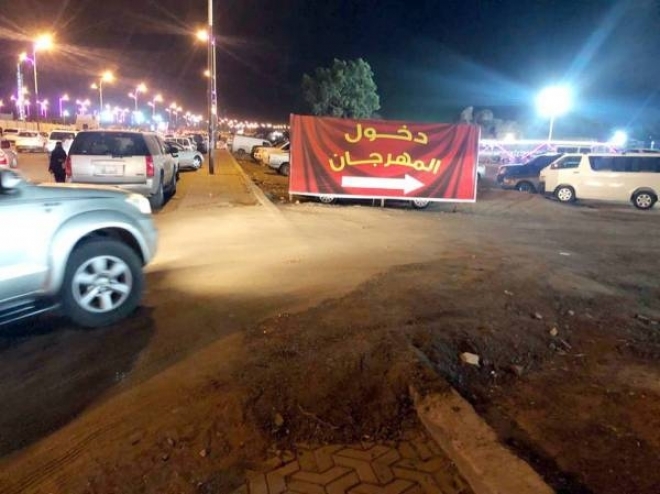 TAIF — Though the Makkah Governorate had earlier announced that the new airport in Taif would be opened in 2020, the General Authority of Civil Aviation (GACA) on Tuesday said they were still in the stage of offering bids for the blueprints and designs.

GACA spokesman, Ibrahim Al-Ruasa, said any new development in the airport would be publicly announced.

He indicated that it was not possible to complete and open the airport within 18 months while its designs were still to be offered to the specialized companies.

The spokesman said once it is completed, the airport will increase the level of services being offered to the passengers according to the international standards, cope up with the increasing demand for air services and boost the economic infrastructure of the city of Taif in particular and Makkah region in general.

He said the airport, which will receive Haj and Umrah pilgrims, will reduce the pressure on King Abdulaziz International Airport in Jeddah.

The airport will be built in the northeastern part of Taif on an area of 48 million sq. meters with an annual capacity of six million passengers.

Meanwhile, the Saudi Commission for Tourism and National Heritage (SCTNH) has asked the governor of Taif to remove all random marketing tents which have been constructed on four vital locations in the summer resort city.

The commission said illegal kiosks should be dismantled before the opening of Souk Okaz on Aug. 1.