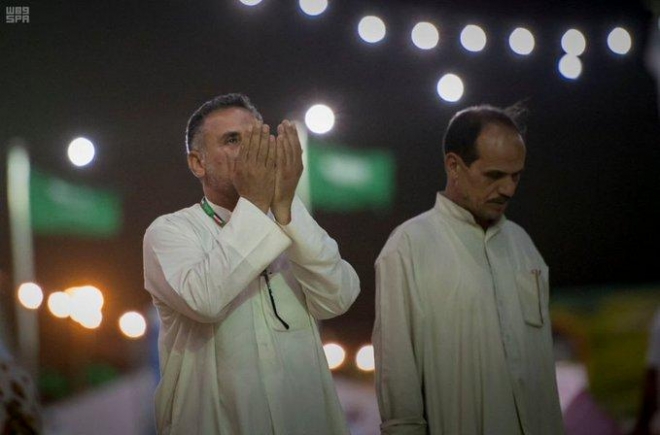 The pilgrims’ city receives on average about 2,000 pilgrims who cross into the Kingdom from Iraq via the Arar border crossing that will officially open in October, Saudi Press Agency reported.

The pilgrims are provided with all the services that they need in the city.