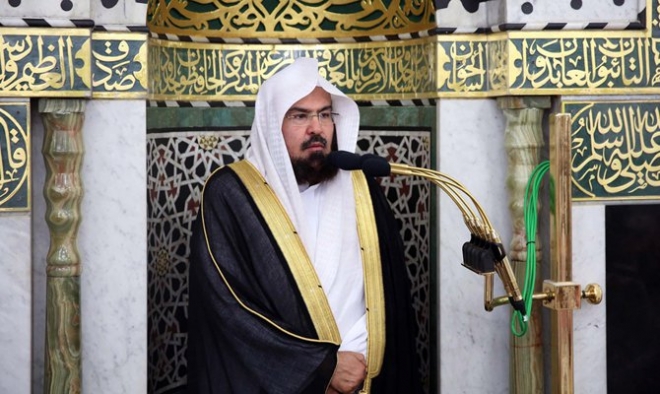 He stressed the need to develop and improve the level of performance to achieve Vision 2030.

Meanwhile, the National Guides Establishment in Madinah organized a lecture on first aid in cooperation with the Saudi Red Crescent Authority as part of the Prince Naif first aid program.

The director of the training department of the Saudi Red Crescent Authority in Madinah, Musaid bin Hamed Al-Hajjili, said that the lecture was to raise awareness for the pilgrimage season. He said that the National Guides Establishment dealt with more than one-and-a-half-million pilgrims and had more than 3,000 employees who faced emergency cases that required rapid intervention.

He said that the training lecture included several specialized courses on how to deal with injuries, cardiopulmonary resuscitation and emergency heart conditions. The lecture also included information about bleeding and fractures, along with a talk about voluntary work and its impact on society. SPA Madinah