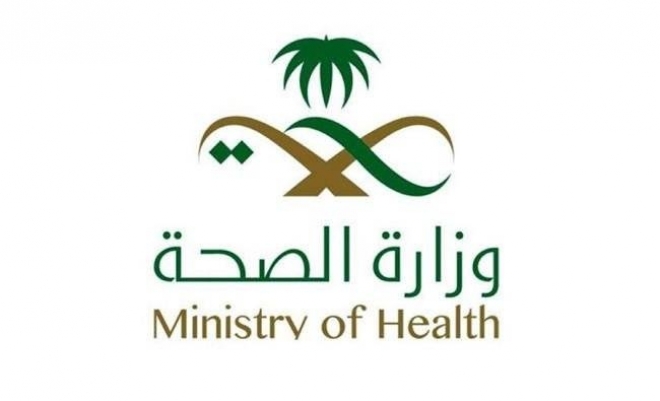 JEDDAH — All the Guests of Allah are maintaining good health with no reports of epidemics or contagious diseases thus far, the Ministry of Health announced here Tuesday. The ministry described the general health condition of all pilgrims to be good.

The ministry said it was giving top priority to preventive aspects of its health services and was closely following up the changes in the world health condition via cooperation with the World Health Organization (WHO) and other concerned health organizations.

It said it took a number of precautionary measures including obtaining of a health certificate as a condition for being issued with the Haj visa by the Saudi diplomatic and consular missions abroad.

The ministry said it has established a number of health monitoring centers at the Kingdom's air, land and sea inlets to make sure that there are no contagious diseases among the pilgrims.

It said the commitment of the pilgrims to be vaccinated against meningitis was 88.5 percent, yellow fever 80.5 percent and small pox 89.8 percent.

Meanwhile, Ali Al-Hazmi, governor of the Saline Water Conversion Corporation (SWCC), said the quantity of water being pumped in Makkah and the holy site this year's Haj season was increased by about 100,000 cubic meters compared to last year when it was 912,000 cubic meters.

He said the daily pumping of a million cubic meters of water in Makkah and the holy sites is unprecedented.

On the other hand, about 190 Haj companies are planning to introduce sign language to the pilgrims with hearing and speaking difficulties.

A spokesman of the companies said the sign language will be introduced among the services to be provided to the pilgrims by the Haj companies in future.