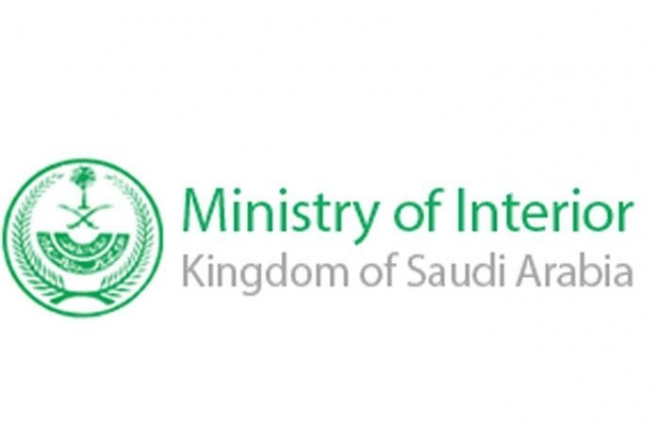 JEDDAH — The Ministry of Interior has reaffirmed that security men will prevent everyone who does not hold a Haj permit from entry into Makkah.

Furthermore, penalties will be imposed on those transporting illegal pilgrims.

The ministry has warned vehicle owners and motorists transporting pilgrims to Makkah without their holding any Haj permits that they will be liable to penalties, which it specified in five points; imprisonment for 15 days in the first instance, two months jail for second time and a fine of SR25,000 fine for second time.

The fine will be SR50,000 for third time offense. If the transporter is an expatriate he will be deported after completing his prison term and will be barred from entering the Kingdom for a period specified by the regulations.

This will be for every pilgrim he transports without a Haj permit. The court will demand confiscation of the vehicle in transporting the violators. The violator will be named and shamed.

The Ministry of Interior has appeals to citizens and expatriates to comply with the regulations and directives that aim to protect the pilgrims’ security and safety and facilitate carrying out their Haj rites. — SPA