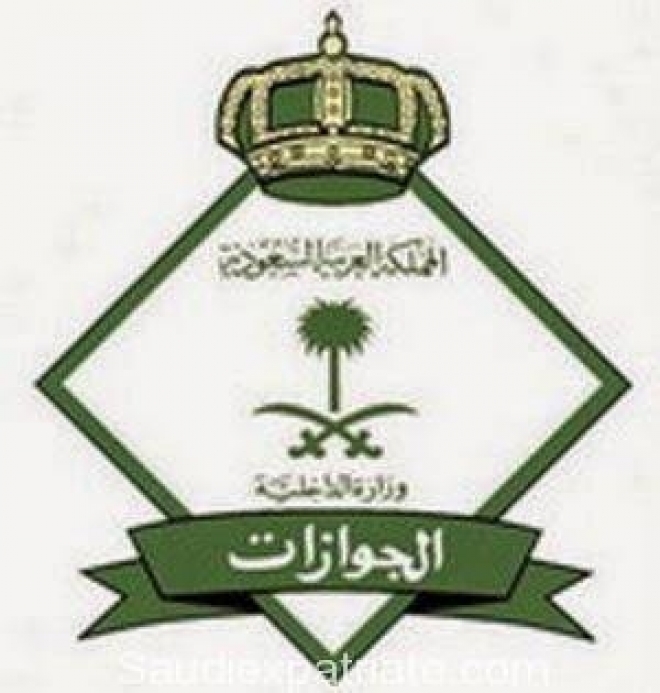 JEDDAH — A total of 1,249,951 pilgrims have arrived until late Tuesday in the Kingdom, according to statistics issued by the Saudi General Directorate of Passports (Jawazat), Saudi Press Agency (SPA) reported on Wednesday.

Meanwhile, the total number of pilgrims who arrived in Madinah have so far reached 745,472, according to daily statistics issued by the Committee of Haj and Visit in Madinah region. The statistical data showed that 547,301 pilgrims left Madinah heading for the holy sites, SPA said.

Member of the Egyptian Supreme Committee for Haj and Umrah, Ashraf Shiha, has praised the efforts being exerted by the Kingdom under the leadership of Custodian of the Two Holy Mosques King Salman to serve pilgrims.

In a statement to SPA, Shiha pointed out that the Kingdom is continuing its efforts to improve the efficiency of services being provided to the pilgrims.

He also praised Makkah Road Initiative, which has been recently launched by the Kingdom in a number of Islamic countries in order to improve the services offered to pilgrims and facilitate their performance of Haj.


⇐ Previous:
Saudi Civil Defense steps up safety plan for Hajj
Next: ⇒
When the Kaaba’s Kiswa came from Egypt