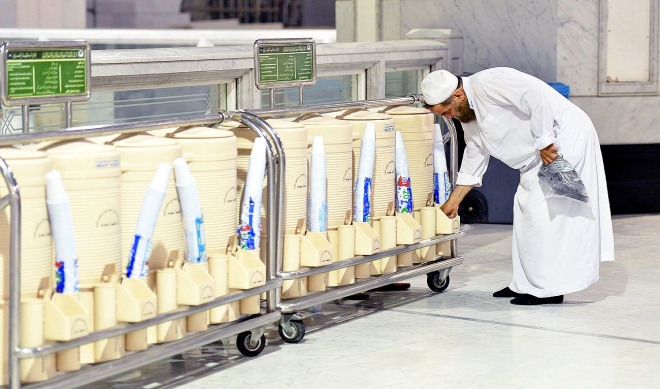 CAIRO: Arab League Assistant Secretary-General for Arab Affairs and National Security Khalil Ibrahim Al-Thawadi has said that Saudi Arabia’s efforts in facilitating Hajj have been reflected in the increase in the number of pilgrims each year.

Ashraf Shiha, a member of the Egyptian Supreme Committee for Hajj and Umrah, has also praised the efforts by the Kingdom under the leadership of King Salman to serve pilgrims.

Shiha praised the Makkah Route initiative, recently launched in a number of Islamic countries to improve the services offered to pilgrims and facilitate their performance of Hajj.

Earlier, Egypt’s Grand Mufti Dr. Shawki Allam praised Saudi Arabia for the assistance it has given to pilgrims to perform Hajj.

In a statement to the SPA, he noted the keenness of the Kingdom to take advantage of modern transportation and communication to eliminate traffic congestions during the Hajj season.

Allam commended the security, medical and food services being provided for pilgrims.