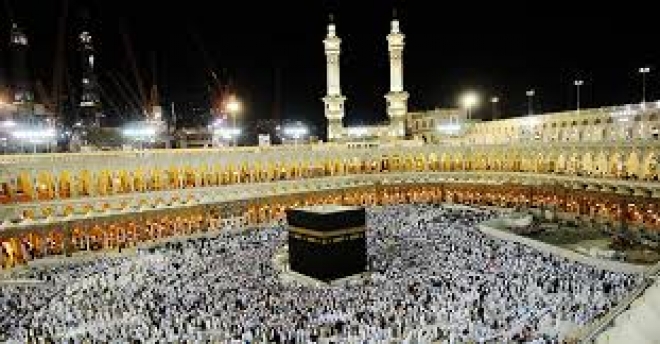 Sierra Leone’s quota for Hajj visas in 2019 has been increased by 100, APA has learnt in Freetown on Thursday.

The country’s Ministry of Social Welfare, which oversees religious affairs, said 900 Sierra Leoneans will be performing this year’s Hajj in Saudi Arabia, with the first batch of pilgrims expected to leave this weekend.

Last year 800 visas were allocated to Sierra Leone for the annual pilgrimage to Mecca.

There were concerns over the small slot allocated to the country, which meant that many people who had expressed the desire to perform the ritual couldn’t go.

The government back then promised to negotiate with the Saudi government to increase its quota.

But Mohamed Haji Kella, Deputy Minister of Social Welfare, Gender and Children’s Affairs, said after all efforts, they could only secure a slot for 900 people.

“We did say last year [that] we are going to take 1, 500 this year to Mecca, but we should be aware that it is our quota,” the official was quoted saying on Thursday.

He said a number of factors contributed to the allocation of visa quota to a country, including the willingness of would-be pilgrims to pay.

A substantial number of Sierra Leoneans rely on donor support to fulfill the lifelong dream of every Muslim - Hajj.

Most of the scholarships come from the Arab and Muslim world, including Saudi Arabia itself.

This is partly the reason why this year’s preparation has been reportedly slow.

The government said donors had been slow in responding to its request for support.

As at this moment, he disclosed, a total of 350 scholarships were secured from Saudi Arabia, Turkey, United Arab Emirates, Morocco and Qatar, as well as the Office of the President.

The first batch of 450 pilgrims is expected to depart Freetown on Sunday, August 4, following a planned farewell message from President Julius Maada Bio slated to be made at the National Stadium in Freetown.

The second batch will depart on Monday.

Hajj, a ritual performed in some of Islam’s holiest sites, is the fifth pillar of the faith.

Millions of followers of the religion converge to perform it every year.