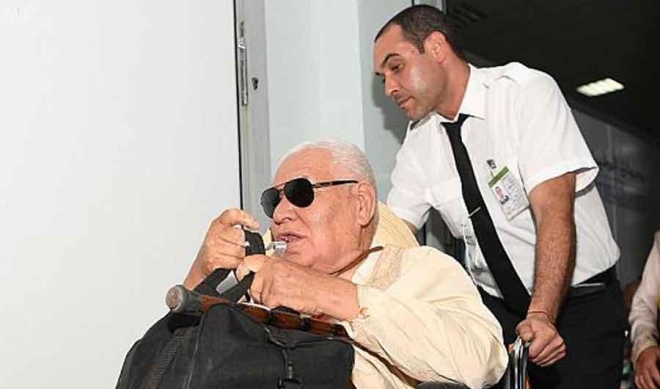 JEDDAH: The Makkah Route Initiative continues to serve Tunisian pilgrims departing via Tunis-Carthage International Airport in Tunis, providing services to 5,400 pilgrims so far, and facilitating their travel procedures to the Kingdom to perform Hajj rituals this year.

In a statement to the Saudi Press Agency, several Tunisian pilgrims expressed their gratitude to the Saudi government for enabling them to perform Hajj rituals easily and comfortably.

Malaysia was the first country to implement the initiative in 2017. Indonesia followed suit in 2018. This year, it has been expanded to Tunisia, Bangladesh, and Pakistan, and 250,000 pilgrims are expected to be processed.

The initiative is part of Saudi Arabia’s Vision 2030 reform plan, and the government wants to make the visa process easier for Muslims who want to go to Makkah and Madinah.

Pilgrims who get cleared through the program can bypass the procedures upon arrival in Saudi Arabia and head directly to buses waiting to transport them to accommodations in the holy cities, thus easing congestion at airports. Service authorities deliver pilgrims’ luggage to their accommodation in the holy cities.