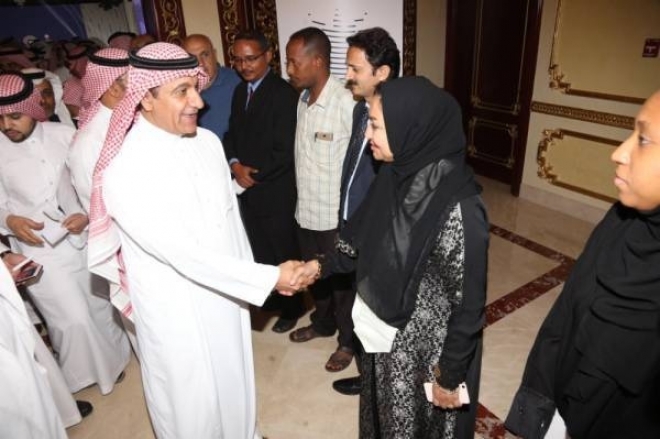 JEDDAH — The Ministry of Media has granted 1,638 licenses for the journalists, radio and TV stations from various parts of the world to cover the Haj.

The licenses were granted to 151 radio and TV space channels, 36 international media missions and 923 journalists in addition to the release of 522 filming equipment.

The ministry said there were six companies to provide the service of linkage through space satellites and seven locations for live transmissions over 24 hours daily.

According to the ministry, there were 60 photographers, 20 directors, 25 teams for research and contents, 30 field correspondents and 10 transmission cars.

The ministry also gave permission to 26 foreign news agencies to cover the Haj and granted as many as 217 Haj visas to the journalists through 28 Saudi diplomatic and consular missions.

Minister of Media Turki Al-Shabanah on Wednesday launched the ministry's e-gate for the Haj services.

The ceremony was attended by a number of the foreign journalists and the media organizations serving the pilgrims.