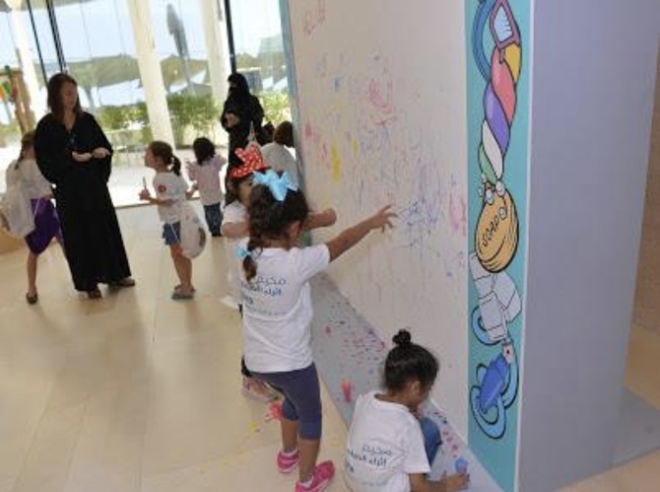 MAKKAH: More than 1 million livestock have been readied for meat sacrifice to cater for this year’s Hajj pilgrims, Saudi officials have announced.

And an army of more than 40,000 operators, technicians and supervisors will be working around the clock to meet the demand of worshippers, said Dr. Bandar Al-Hajjar, chairman of both the Islamic Development Bank Group and the committee overseeing the project.

Meanwhile, the Saudi General Authority for Statistics revealed figures showing 30,908 individuals (8,685 of them women) would be employed in providing health and emergency services during Hajj. These included workers for the Ministry of Health, the Saudi Red Crescent Authority and the Saudi Food and Drug Authority as well as those providing health services from the security and military sectors.

The total number of medical and ambulance personnel employed during the Hajj season was put at 1,141, and the authority said that health, therapeutic, preventive and ambulance services for pilgrims would be provided free by the Ministry of Health through specialized teams of doctors, pharmacists, nurses, technicians and administrators with a staff of more than 27,797. SPA Jeddah

The Saudi Red Crescent Authority has also allocated 132 temporary relief centers, 370 ambulances, 20 bicycles and 2,811 people for emergency teams and manpower in Makkah, Madinah and the holy sites to cover all medical and emergency services for pilgrims.

The Saudi Food and Drug Authority, with a staff of 300, will be responsible for supervising food, medicines, medical devices and products being brought by pilgrims and Hajj missions.