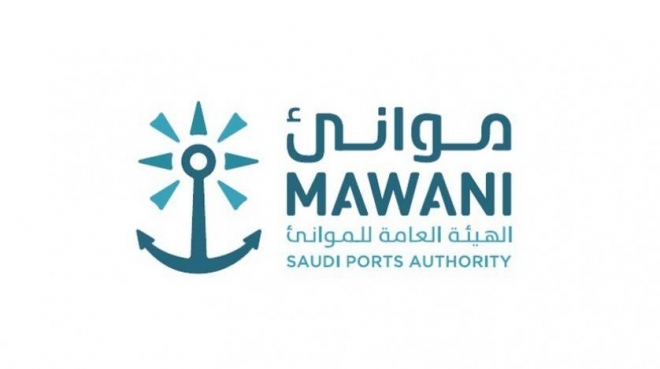 DAMMAM — Saudi Arabia has imported 4.1 million heads of sheep during the period January-July 2019 through the Jeddah Islamic Seaport with an increase of 21 percent over the same period last year, according to the Saudi Ports Authority.

It said in the month of July alone the 1.1 million sheep were imported, registering a rise of 97.4 percent over the same month in 2018.

Meanwhile the prices of sheep have increased by 15-40 percent because of the Haj and Adahi seasons.

The prices in the Eastern Province ranged between SR1,700-SR1,800 for Al-Niaimi (Saudi born and raised sheep) which was SR1,200 last year.

According to investors, the rise in the prices began about 10 days ago especially in the wholesale markets in Hafr Al-Batin, which is the main supplier of the animals.

They expected the prices to stabilize during the Eid Al-Adha and said there would not be any further rises.

Khaled Al-Anzi, a cattle expert, said the daily demand for sheep these days is about 10,000 heads.

He said the prices have reached their climax and were not expected to go up further.

Anzi said the price of the Sudanese sheep (Sawakni) have increased by about 15 percent to etch SR800 from SR700 last year.