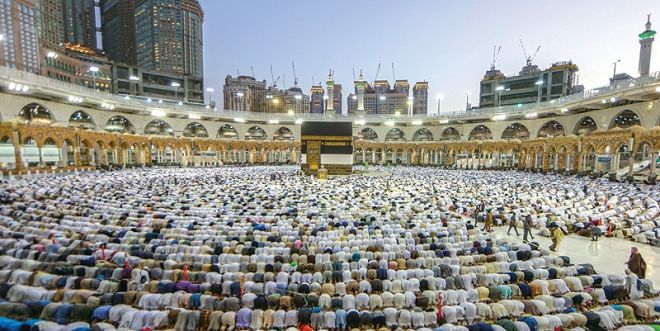 KUWAIT: The Awqaf and Islamic Affairs Ministry will start discussions over a plan to reduce prices of hajj missions for the next season, as the ministry’s supervision department believes they are highly priced, and it is not realistic for some missions to have prices reaching KD 3,000 per pilgrim. The sources said a ministry study believes the suitable price for a hajj mission must be between KD 1,500 and KD 2,250.

The sources said the Awqaf Ministry operated low-cost hajj missions for Kuwaitis at a maximum price of KD 1,300 and the idea was highly successful, with services that were no less than missions priced at KD 3,000. They said the low-cost hajj missions next year will have double the number of those registered this year, which will force other missions to reduce their prices. Bedoon hajj missions charged prices of KD 1,300 or less – the pilgrim paid KD 650 and the rest was paid by the Awqaf secretariat and Zakat House.