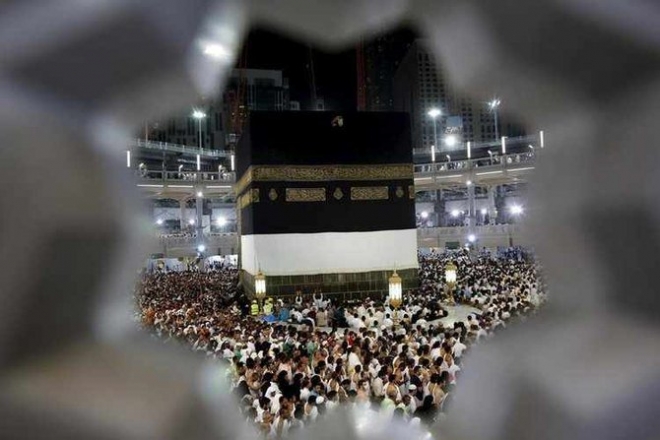 Bentin said: “The royal decree is part of the leadership’s keenness to facilitate the arrival of Muslims from all over the world to perform Hajj and Umrah.”

He added that the decree reflects the Kingdom’s readiness to receive the increasing number of pilgrims due to huge infrastructure projects and the development of services in Makkah, Madinah and the holy places.

Bentin said the decree supports efforts to achieve one of the most important objectives of the Vision 2030 reform plan, which is to receive 30 million Umrah pilgrims by that year, and to provide them with great services so they can perform their rituals in comfort and tranquility.