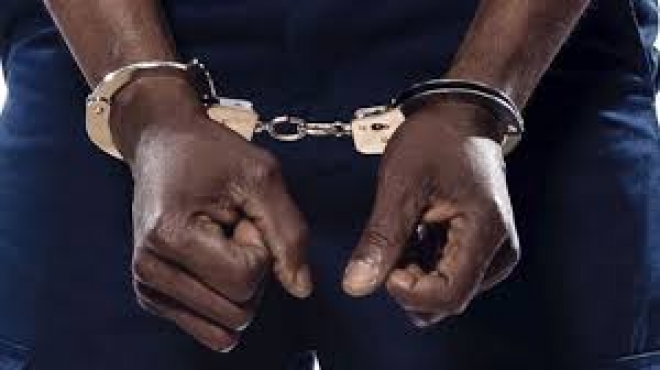 The accused, however, pleaded not guilty to the charges against him.

Magistrate Kudirat Yahya, ordered the accused to be remanded in a correction centre in Oke-kura, Ilorin.

She adjourned the case until Oct. 22, for further mention.

Earlier, the Prosecution Counsel, Insp. Mathew Ologbosaye, informed the court that the accused collected the money from the complainant, Alhassan Mohammed, to register him for the just-concluded 2019 Hajj.

Ologbosaye said the accused conspired with three other persons, at large.

The offence, he said, contravened the provisions of sections 97 and 312 of the Penal Code Law and 1(3) of advance fee fraud.

He prayed the court to remand the accused in prison custody pending the outcome of investigation. (NAN)