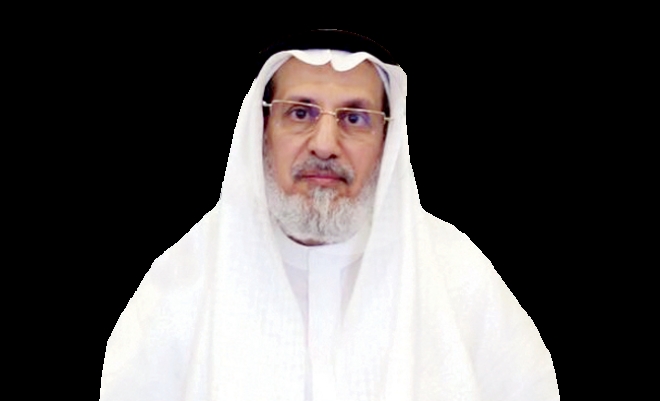 Abdullah bin Omar Bafail has been the president of Umm Al-Qura University in Makkah since March 2018. Before that, he was the vice dean for graduate studies and scientific research, and the vice president of the projects department at King Abdul Aziz University in Jeddah.

Bafail has served at numerous positions at King Abdul Aziz University for the past 40 years; he first joined the university as a lecturer at the faculty of engineering in 1979.

Ten years later he became an assistant professor at the industrial engineering department, then an associate professor in 1997, and a professor in 2006.

Bafail was a member of the probability and statistics studies group at the industrial engineering department between 1990 and 1994 and the head of the same research group between 1995 and 2018.

Moreover, Bafail served as an adviser to the Ministry of Communications and Information Technology, the Savola Group, a Saudi Food retail sector company, and other public and private entities.

In his speech at Umm Al-Qura University in Makkah to mark National Day Bafail said that this is a chance for citizens to remember the achievements and successes as a nation.