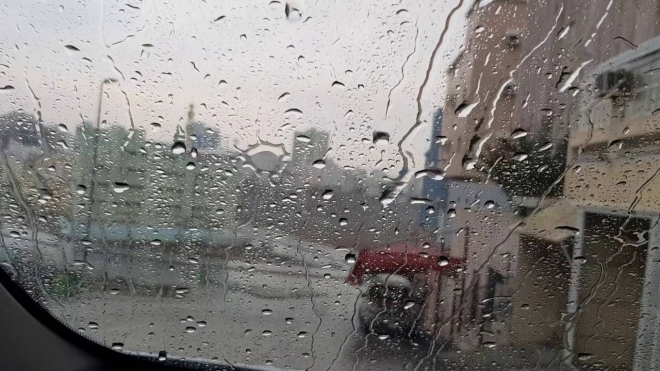 RIYADH — The rainy season in Saudi Arabia is set to begin in two weeks and there are indications of an early and fertile season, climate expert Mu’adh Al-Ahmadi said in an intervie to “alarabiya.net”.

Al-Ahmadi said last Friday witnessed the beginning of autumn, which is considered to be an early onset of the season. It is expected to continue in the first week of October.

He added: “The condition is set to intensify and the affected areas will include the southwestern and western parts of Saudi Arabia, specifically Jazan, Abha, Taif and Makkah, extending up to Madinah, its environs and the areas west of Madinah, including the southern coasts. The conditions might affect the coast of Makkah Province, particularly Jeddah, and the effect will extend to the northern parts of the Kingdom, slightly after waning.”

Al-Ahmadi said temperatures have started becoming moderate and the weather is improving with the advent of autumn since Sept. 23.

He said the earlier moisture-laden cyclone Hikaa that hit Oman had dumped its moisture on Yemen and Saudi Arabia. The Arabian Peninsula in general will benefit from this moisture, especially the southern and southwestern regions and their coasts, in the form of heavy rain. Hailstorms and floods are also expected.