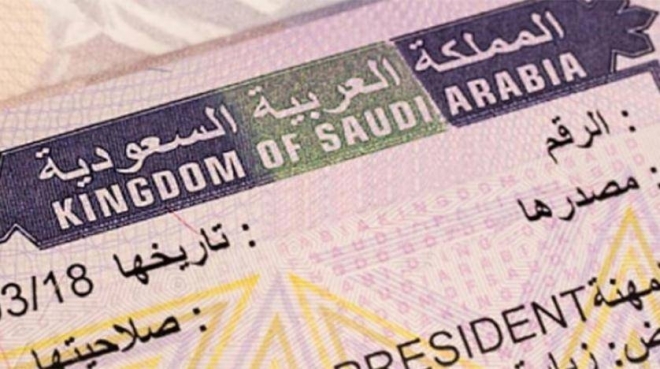 JEDDAH — A new visa, which allows citizens and expatriates to host people under their personal sponsorship for up to 90 days, will be available within the coming days.

The Directorate General of Passports (Jawazat) and the Ministry of Haj and Umrah are carrying out studies about the introduction of the “host visa” service through the Ministry of Interior’s portal of Absher.

Under this visa system, a citizen or expatriate can host from three to five Umrah pilgrims. As for citizens, they can host anyone whom he wants to bring in. However, as far as expatriates are concerned, they can only bring close relatives, according to sources.

The Jawazat and the ministry will soon come out with a working mechanism for the host visa, which would costs SR500 per person for a year. The same person can be brought to the Kingdom at least three times in a year after issuance of separate visa for each travel through Absher.

The visa allows the hosts to entertain their guests with full of freedom for travel and stay either in hotels, furnished apartments or along with them in their residential apartments.

The visa holders can travel freely throughout the Kingdom and participate in tourist activities. The data of the guests will be recorded in the Civil Status registry of citizens and Absher portal of expatriates.

It will be the responsibility of the host citizens and expatriates to take care of their guests and serve them until their departure from the Kingdom.

According to the new visa regime, visitors from some countries are eligible to obtain a visa on arrival while others need to apply at one of the Saudi diplomatic missions in advance.

The total cost for a multiple reentry tourist visa is SR440 ($118) for a period of one year, and this includes SR300 government fee plus charges for health insurance, tax and transaction fee.

Tourists will be allowed to stay in the Kingdom for a maximum period of 90 days during the year during which they can enter the Kingdom multiple times.


⇐ Previous:
Host visa with 90-day validity soon
Next: ⇒
By early next year, all flights to shift to new Jeddah airport