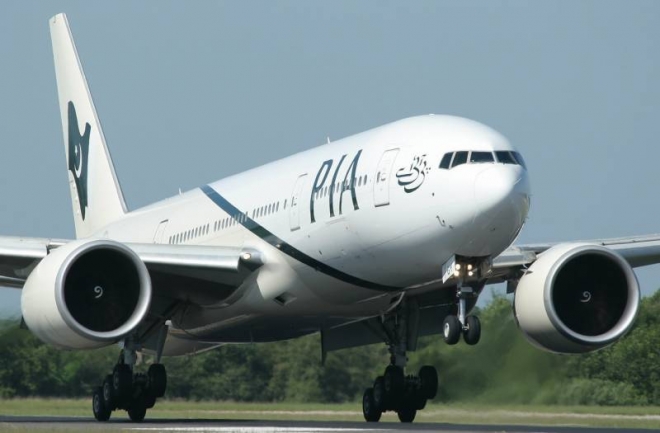 PIA recently added two weekly flights from the southern city of Quetta to Jeddah in addition to new flights from Multan. The last added routes to Saudi Arabia were from Sialkot city in January this year with one flight to Jeddah, two to Riyadh and one to Dammam every week.

The PIA currently flies four destinations a week from Pakistan to Jeddah, Dammam, Madinah and Riyadh.

The increase in flight frequency to Saudi Arabia comes ahead of the Umrah season which PIA is seeking to capitalize.

“In the coming months, the quantum of traffic will definitely increase due to Umrah” Mashood Tajwar, PIA’s general manager and an official spokesman said in an interview with Arab News.

Asked if PIA will maintain the additional routes to Saudi Arabia, Tajwar said “it depends on the market dynamics” adding that “Umrah season continues for a good eight to nine months”.

“Normally, Umrah alone is above one million passengers excluding routine visitors,” he said.

According to the Saudi Hajj Ministry, the largest number of Umrah pilgrims this year were from Pakistan (1,353,625) followed by Indonesia (881,459).