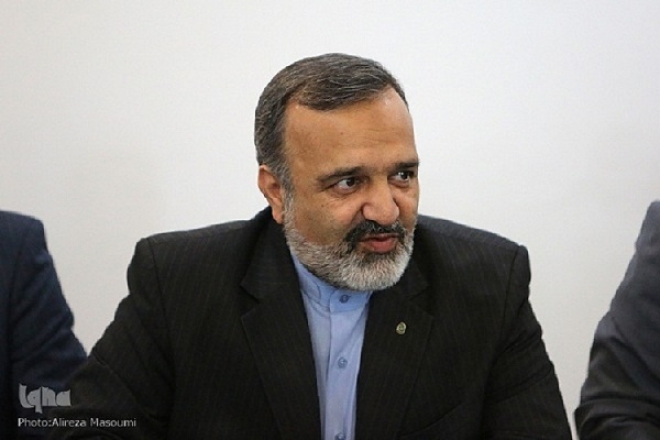 Speaking at a meeting in Tehran on Tuesday, Ali Reza Rashidian added that Riyadh officials are considering the third pre-condition.

He expressed hope that given the positive developments in relations among regional countries, the issue of Iranians’ participation in Umrah pilgrimage will soon be resolved.

Rashidian also noted that preliminary measures for participation of Iran’s pilgrims in next year’s Hajj have already started.

Iran has not sent pilgrims to Saudi Arabia for Umrah since 2015.