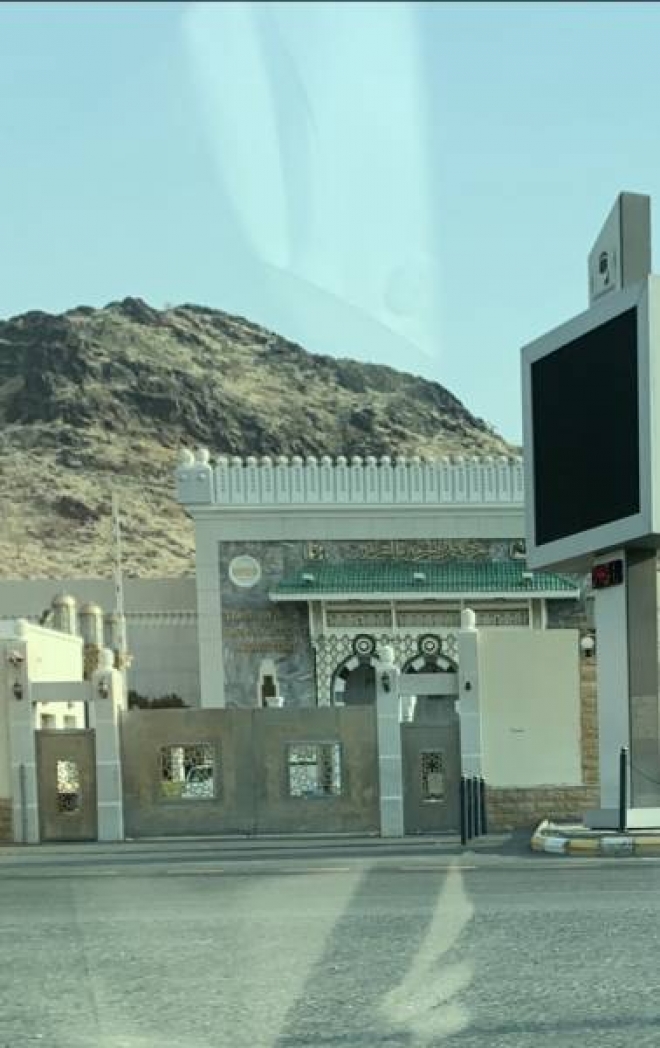 Riyadh: The case of the Turkish national who tried to steal antiquities from the Al Haramain Museum has been referred to the State Security Agency.

The police in the city of Makkah arrested the thief last Friday and handed him to the authorities to inquire into the attempted robbery.

The authorities stepped up security measures and restricted access to the museum to employees and their vehicles, according to Watan newspaper.