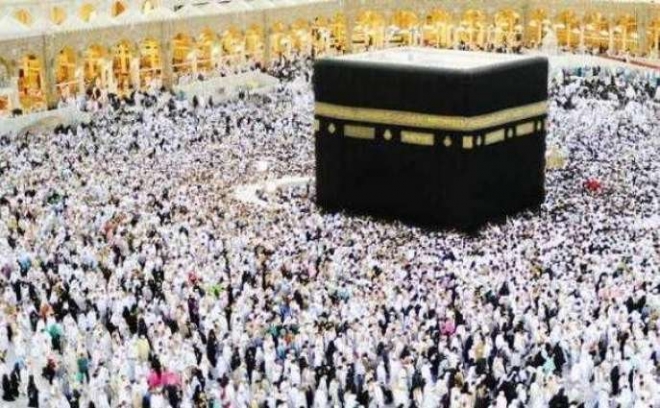 Sharing the suggestions of Rafiq-e-Hujjaj Committee with media, he said a National Hajj Conference on Hajj preparations should be organized after culmination of the ongoing Hajj consultative Workshops before finalizing the hajj policy and Prime Minister should himself announce the next Hajj Policy in the conference.

All types of quota system in hajj should be eliminated.

Subsidy on hajj should be restored. The Saudi Currency Riyals should be bought immediately after the announcement of Hajj Policy.

He said the medicine bought for the hajj should be returned to the respective companies after hajj.

Hajj form should be simplified further. Master trainers should be sent to Saudi Arabia on their own expenses and booklets for female hujjaj should be published separately. Haji Camp should be constructed in Lahore for saving rent amount.

The quality of meal should be improved.

Hajj Mohafiz scheme and training charges should be waived. Each haji should be allowed to bring 40 kg luggage instead of 30 kg. The applicants failing for the last three years should be selected automatically.


⇐ Previous:
Mali’s Mansa Musa was the richest man ever
Next: ⇒
No measles cases took place during 2019 Hajj